The government has decided to pay the Rs. 5,000 allowance from June 02, according to State Minister Shehan Semasinghe.

My first introduction to Bertolt Brecht was through the Sinhala adaptation of his play “Caucasian Chalk Circle” by renowned, respected and award winning Sinhala playwright and producer, late Henry Jayasena.

That was way back in 1970. I was once again invited to sit in the audience to watch the same play when “Janakaraliya” a very versatile, multi-ethnic, multi-cultural young group of performing artistes led by reputed, award winning creative artiste Parakrama Niriella, reproduced “Caucasian Chalk Circle” in Sinhala. That was late December, in 2013 before they left for the international drama festival in Kerala. This novel Sinhala version by Janakaraliya was based on Jayasena’s translation of the “Caucasian Chalk Circle”, but given a bit more political flavour. 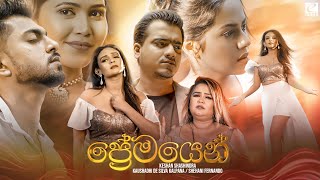 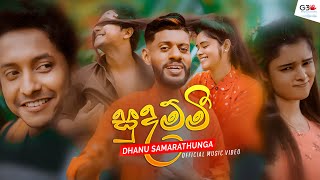 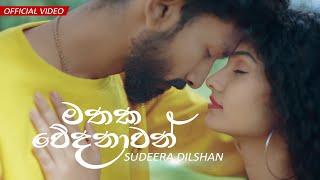 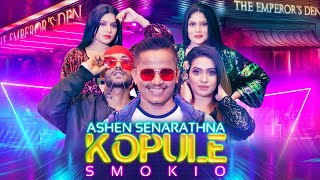 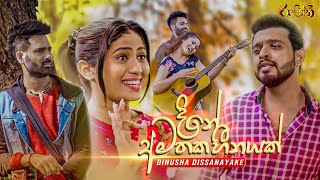 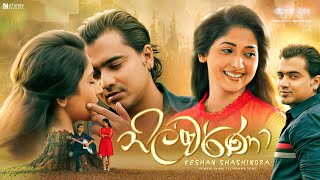 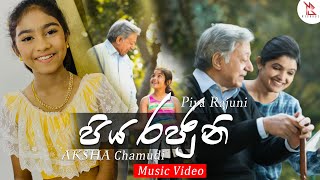 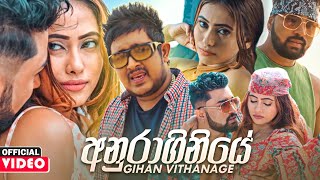 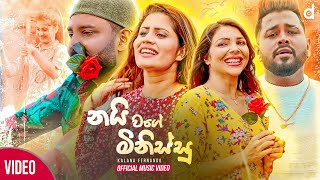 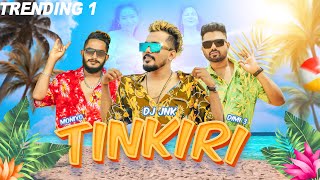 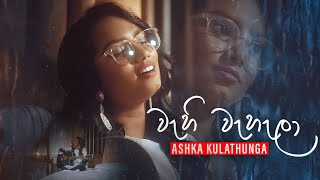 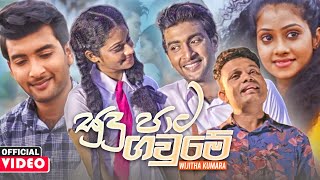 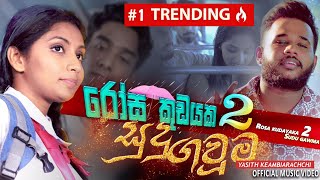 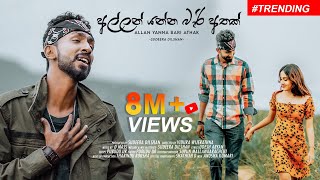 Introduction of electric three-wheelers and buses in Sri Lanka

‘Mona Lisa’ on the silver screen

Show You Care for What You Wear with LG TrueSteam!

From eliminating up to 99.99% of harmful allergens to smoothing out 30% more wrinkles from your clothes, the ultimate

Turning another page in the Rajaputra organization, its head Sajeev Rajaputra and its Managing Director Dimuthu Rajaputra recently